The experimental video work of Anastasia Malkhazova
is based on documentary observations
during the years 2007- 2008 in Moscow and Moscow Region. (Russia)
This work is basically a time document. 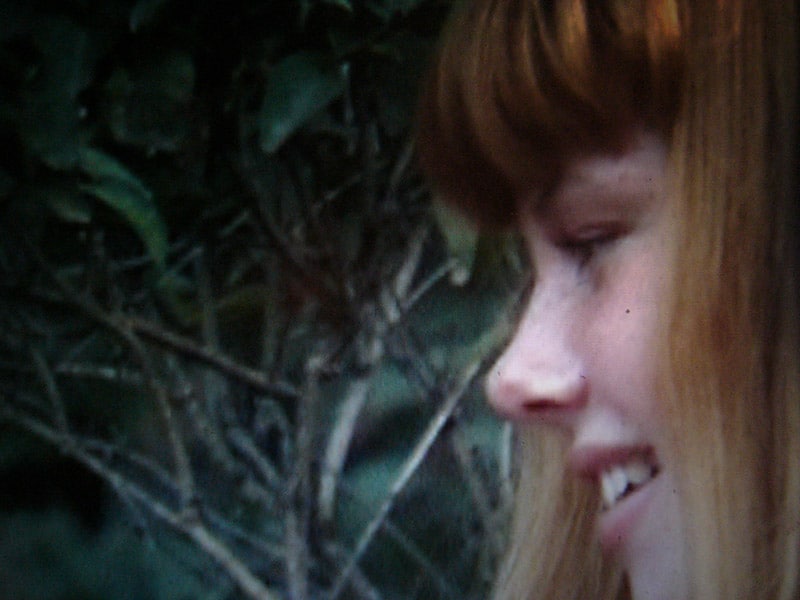 Focusing young women, while spending their time in public places,
on the streets of Moscow, on festivals, in the subway or cafes, the lens of the hidden camera of the film director is capturing the most closest and most intimate moments of the anonymous protagonists of this documentary work. 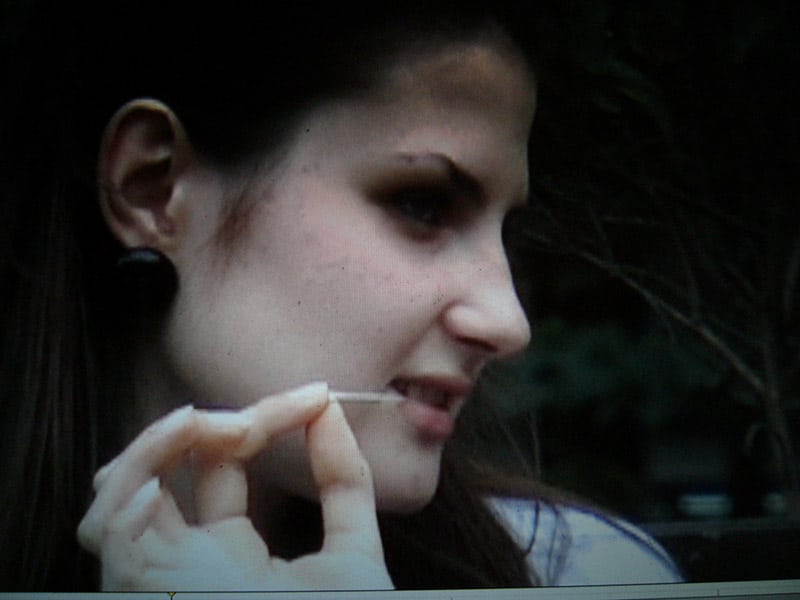 The observation depicts the human behavior inside the “big brother”, at that time, new to Russia, and which from the 90s on, forms part of the citizens daily life. Nevertheless many critiques and on-going protests, citizens all over the world are a public observed object in the eye of “big-brother”. 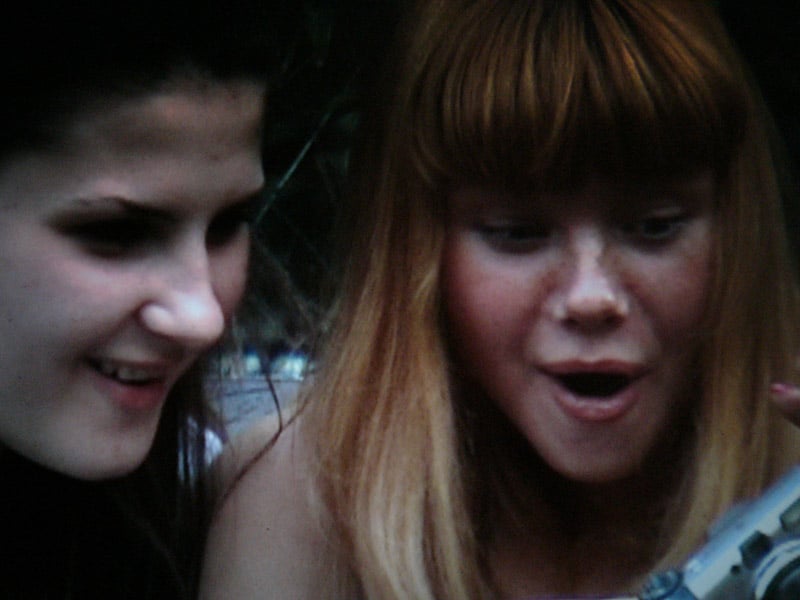 The hidden camera of the author capturing quasi the thoughts of the protagonists, focusing their close-ups, it is transmitting their inner world, which might be even unaccessible to the person itself.

That specific mirroring of the behavior and thoughts of the captured person, is providing information about social behavior within a time frame.
The main aspect of this experimental video-work is the “selfie-culture” , which at that time was just arising. 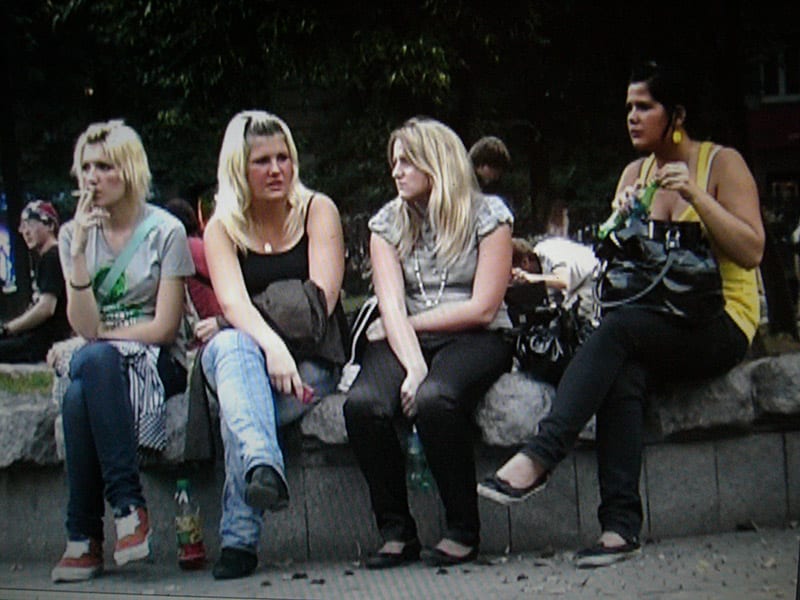 Young women, who especially became the core of the “selfie-culture”, are experimenting with the constant “self-photo-shooting” and senselessly posing in front of the camera, while constantly watching themselves on the photographs, as if they would prove themselves to the reality in which however they exist. This new reality of self-representation and self-observation is the new beginning of our contemporary world. 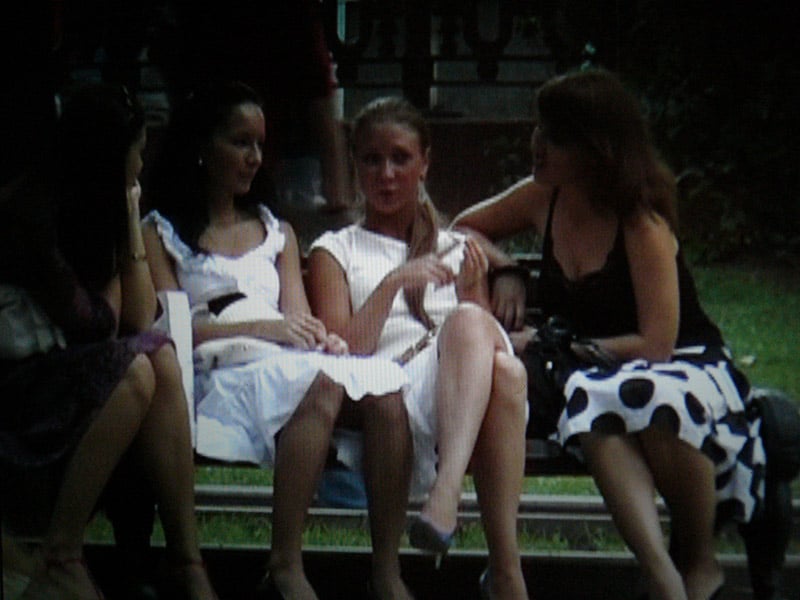 Facebook and Instagram, born and developed exactly in this time, just demonstrated us a couple of years after, where this new culture is going to lead. This time document gives us the little inside into the fragile world of women, that want to be seen in a certain way from the outside. The impact of a mainstream culture on the soul and on the human being, his behavior is fragmentally captured in this work. 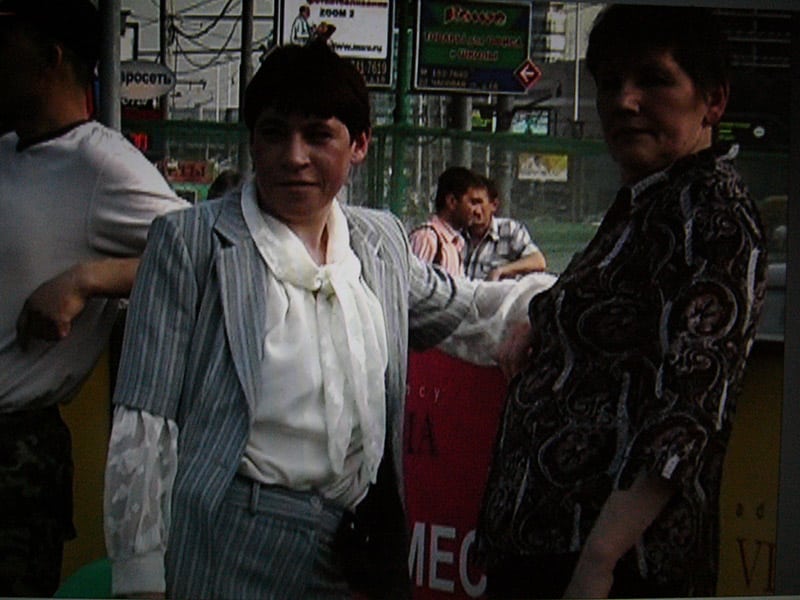 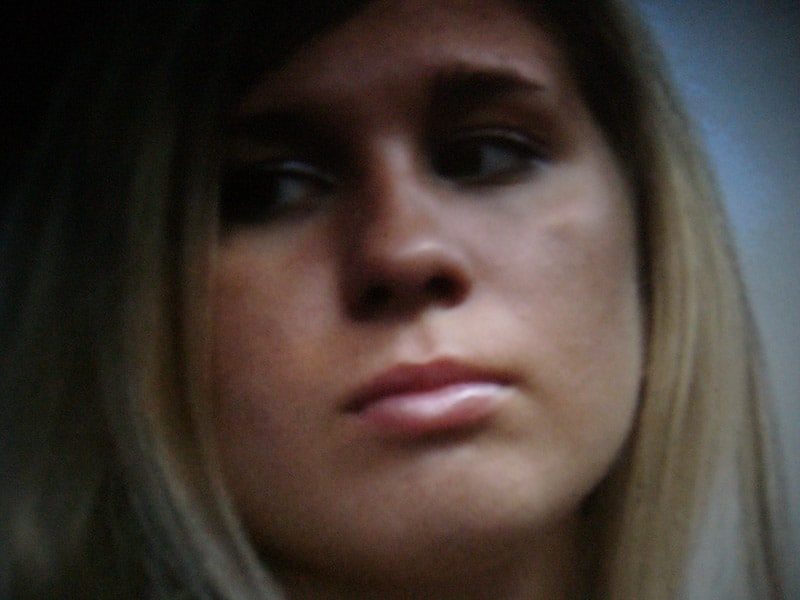 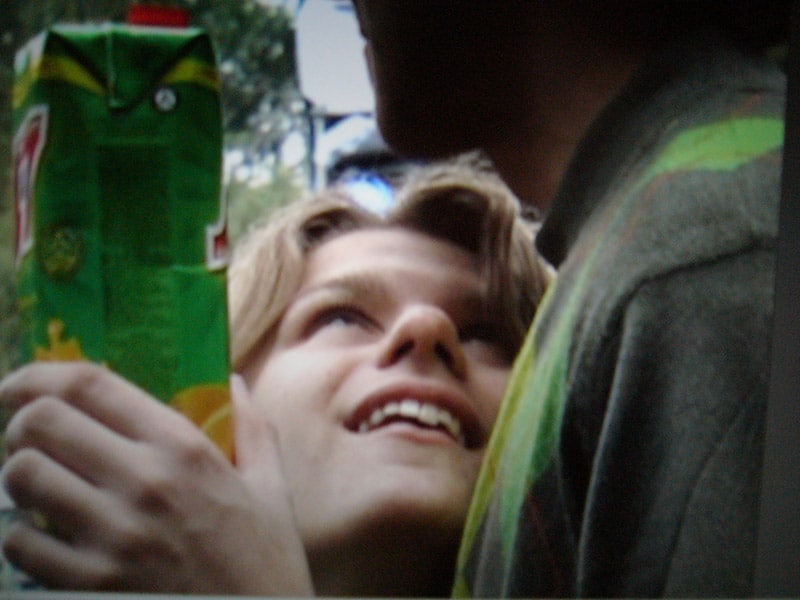 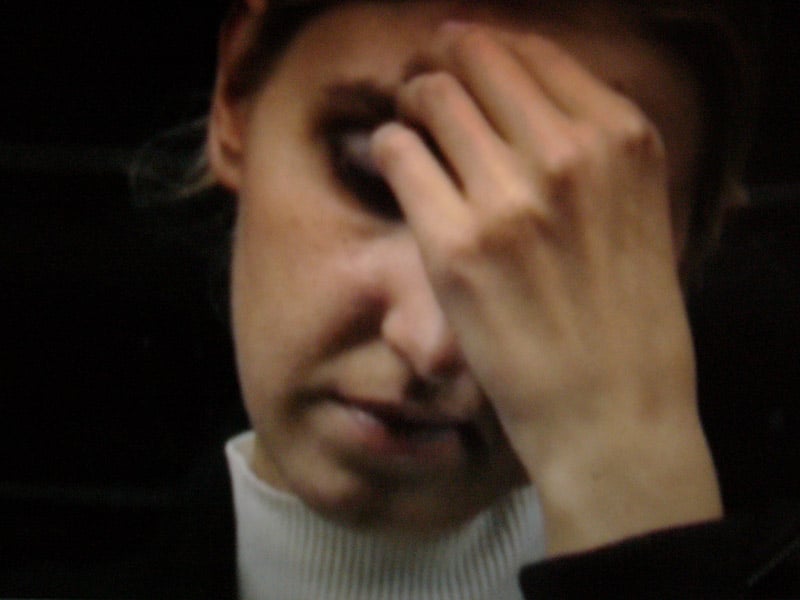